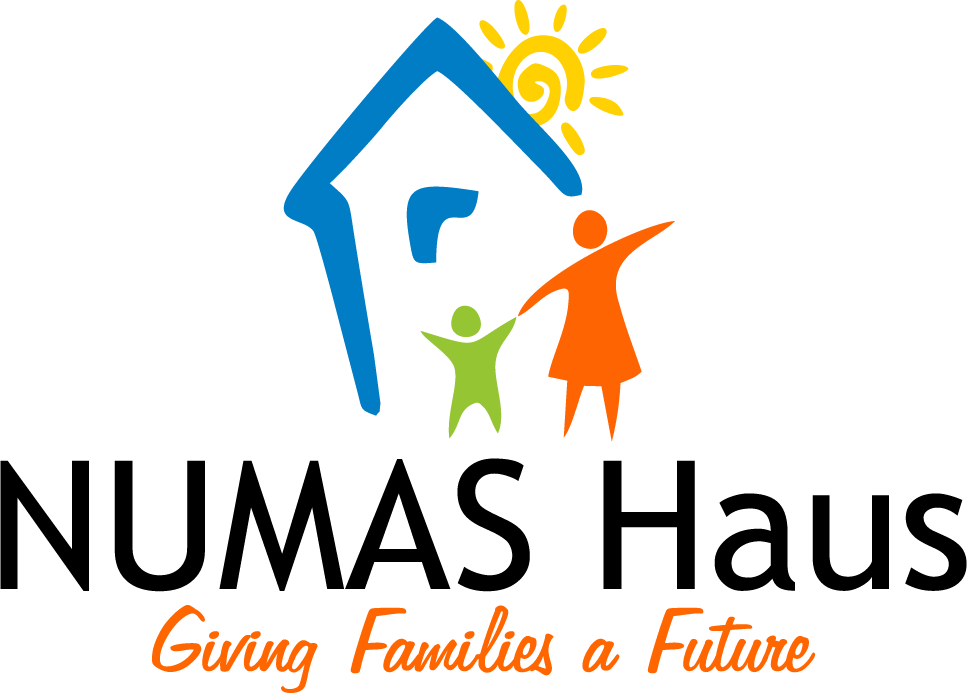 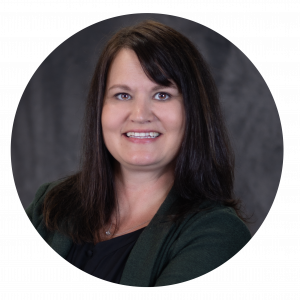 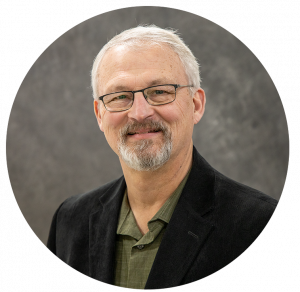 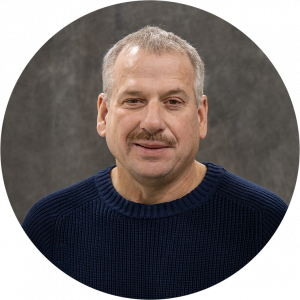 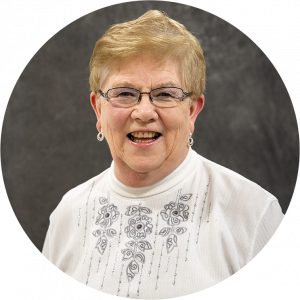 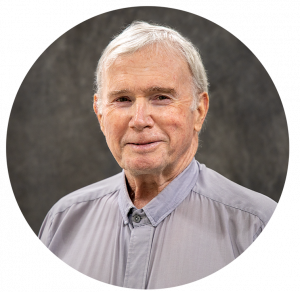 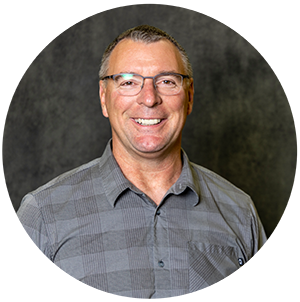 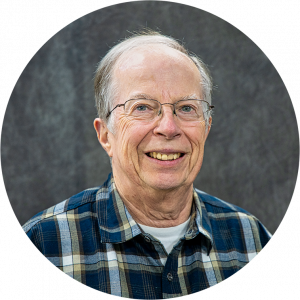 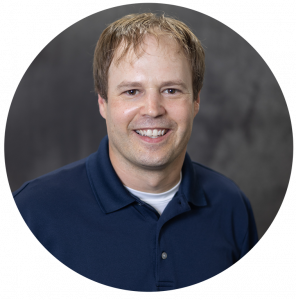 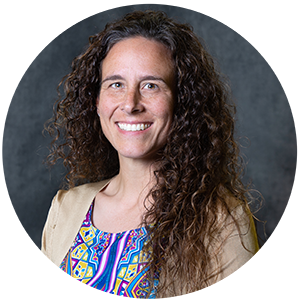 To provide emergency shelter and support services to homeless women and their children primarily in the Brown County area. 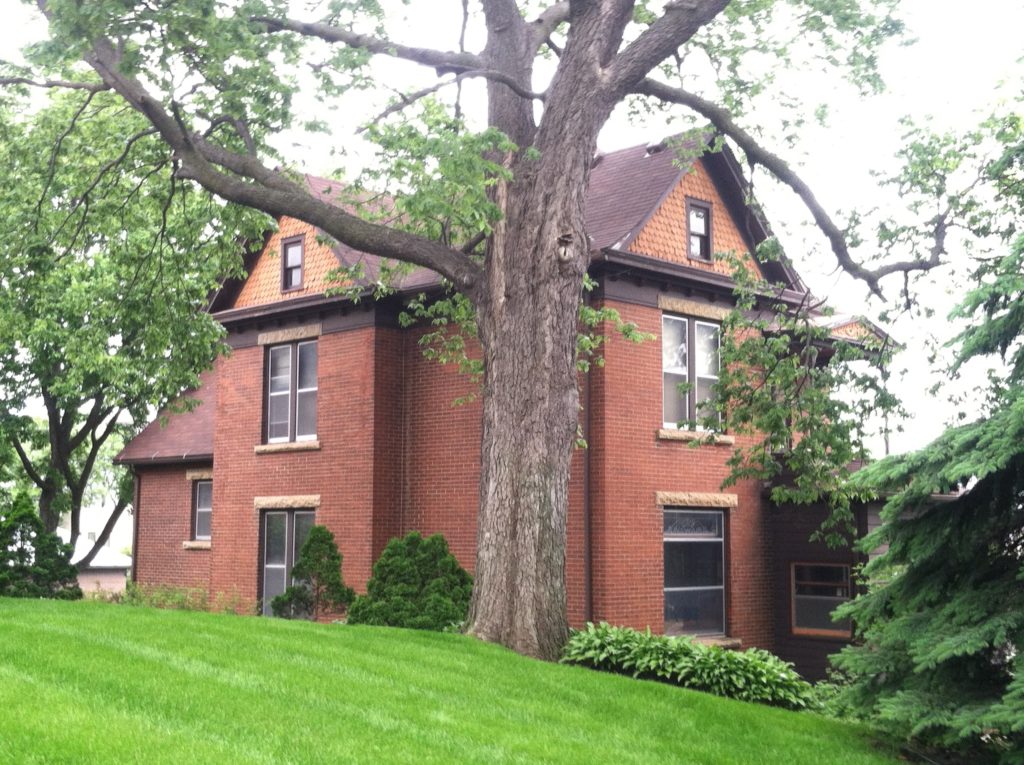 NUMAS Haus families are required to complete the following 3 courses:

RentWise is a curriculum that teaches tenants how to be good renters by building skills in areas such as budgeting, communication, housing cleanliness and safety in order to avoid evictions.

Love and Logic is a parenting class taught by a trained instructor which offers a loving, yet powerful approach to improving parenting skills.

Nutrition class is used to teach the importance of healthy habits, cooking healthy, and purchasing healthy foods on a budget.

In the fall of 2013, the New Ulm Ministerial Association learned that there was not a single homeless shelter in all of Brown County. As the pastors learned more about the need for a shelter, they also discovered that homelessness affects a significant number of school age children in our communities, many of whom come from single-mother families. This meant that in order for these families to seek shelter, they would have to be uprooted from their community, schools, and social supports.

The idea of a homeless shelter sounded great, but the pastors knew that no single church could adequately address the needs of homeless families. They also knew, however, that by working together, they could respond to the God-sized vision of providing housing security to single women and their children.

After securing a home offered by First United Methodist Church in New Ulm to use for the shelter, the planning and implementation of NUMAS Haus took off. With support from many community partners and donors, the idea of NUMAS Haus quickly became reality. In December of 2014, NUMAS Haus became a corporation. In May of 2015, NUMAS Haus was approved by the IRS as a 501©(3) charitable organization. And finally, in August of 2016, NUMAS Haus opened their doors, and provided the first NUMAS Haus family with shelter and support within the first 48 hours of being open. NUMAS Haus is appreciative of all the support we receive so we are able to continue our mission throughout the years to come.

There are many ways to help